The sizes shown in Cm/In refer to the length of your child’s bare foot (without socks or shoes).
If you are not sure about the size, use our guide to measure your child’s foot.

x
Select your nation
We would like to inform you that the Falcotto Italy products will be shipped only to Italy addresses.
Ok

Swipe to the left

How much time have you spent talking about weaning? How many forums or specialised magazines have you read or been on? How often have you spoken with other mothers or a pediatrician?

You have become a real expert in baby food and how to spoon feed your.

With some effort you started the baby food season, with all the complication of “choosing - washing - chopping - cooking - blending - testing the temperature - seasoning” and so on.

After the first few failed attempts when your toddler just didn’t want to even try a mouthful, you finally managed to make those complicated creams with improbable colours for your baby. Mission accomplished, you say! Perhaps not…!

Yes, because that’s the way it always goes: just when you have finally understood what your child likes, he changes his mind!

It doesn't matter whether he is 10 or 16 months old ... There are four unmistakable signs that your child is fed up with baby food.

Baby food on the floor.

Your baby food ends up everywhere, but not in baby's mouth. None of your airplanes or trains convince him: that little mouth remains firmly shut!

He wants to hold the spoon!

When baby sees the spoon he won’t open his mount but reaches out for the spoon, whingeing a little and saying "me ... me ... me" . You still don’t get it, do you? He is ready to eat on his own! And don't try to put the spoon in his mouth as he cries, it just won't work! Put a plate of meatballs and mozzarella cheese or pasta and bits banana in front of him. Then relax: save your energy for when you have to clean up afterwards.

Baby eats only in company.

As soon as you put him in his high chair, he starts to whinge. He stops only when he sees that the rest of the family is sitting like him, around the table with dishes of colourful things to eat. So first he smiles and then he cries, because he wants what Mummy is eating. All you can do is stop making him eat on his own and let him share the family meal.

If you worry because he won’t eat his baby food and doesn’t seem to have an appetite, try taking him to a pizza place. You will be surprised to see that he finishes his pizza before you do!

If your child shows all these signs, there is no doubt: the baby food era is officially over! What? Aren't you pleased?!

And if something goes wrong, remember that you can always feed him wholesome and nutritious milk! 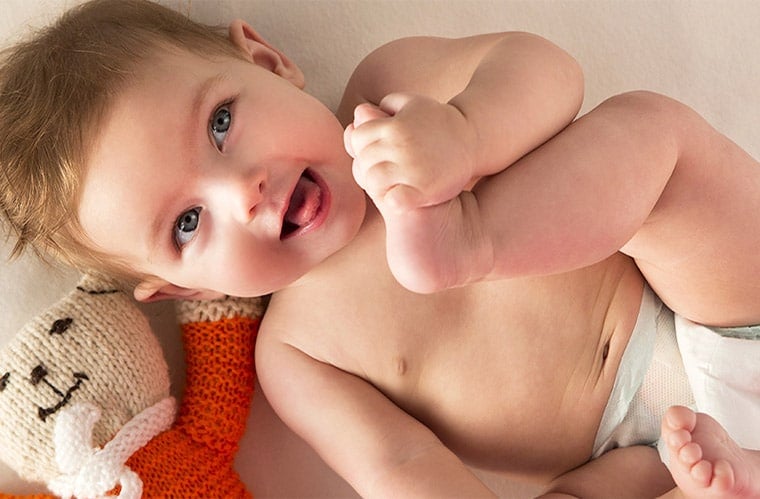 Leaving off your toddler’s nappy 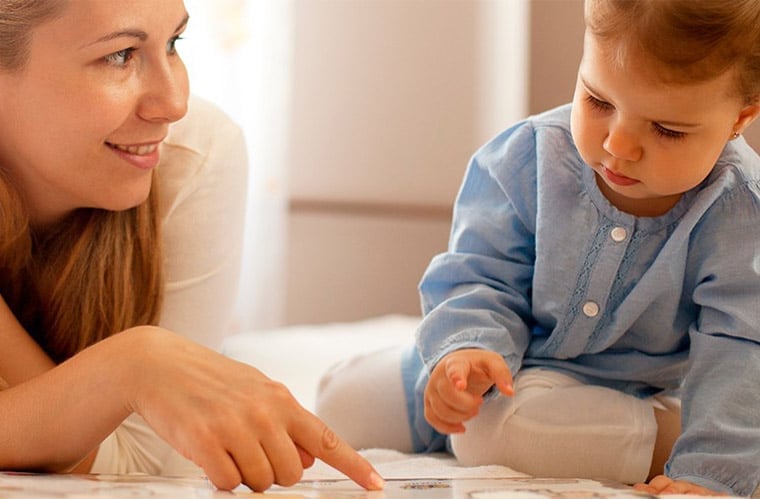 How to help baby learn to talk 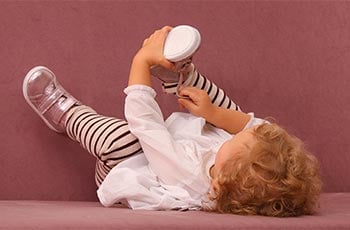 Has the time come for my child to wear shoes?

Keep up to date with all the latest news from the Falcotto world. 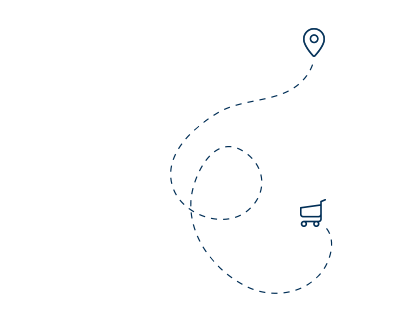